Is this SEO company email genuine? 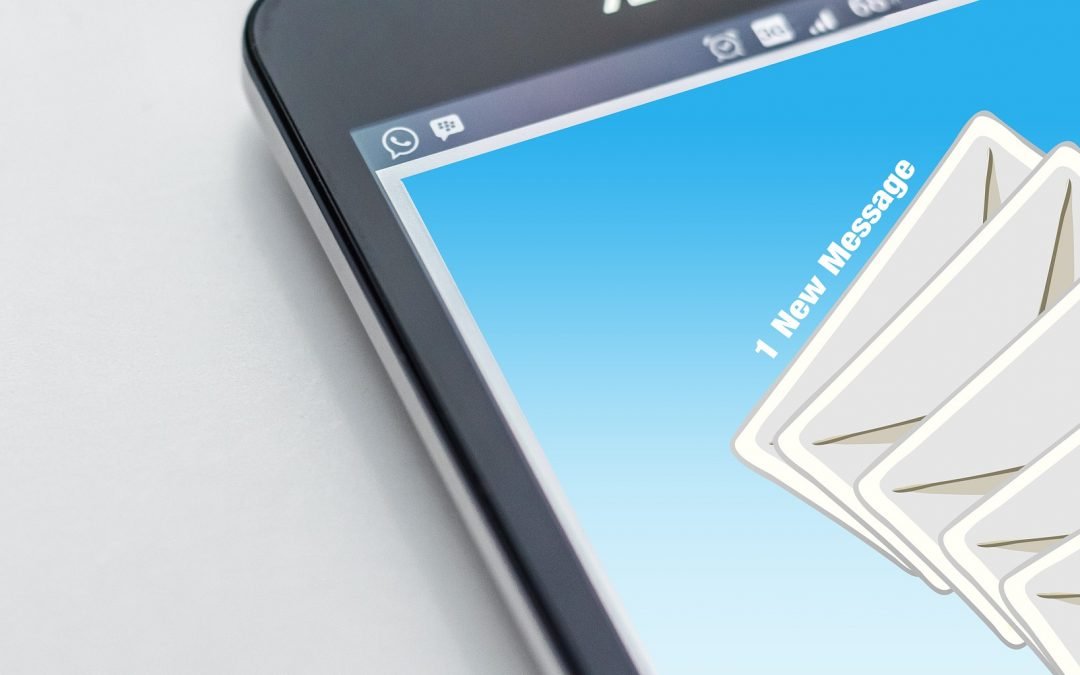 Every company out there is experiencing this – emails coming in each and every day about SEO services, how they can get you to number 1 on Google, and how the “new” Panda update is changing everything.

Here’s the most recent one we’ve had –

So what’s right and wrong with it?